A much requested feature is here: you can now drag & drop questions in Conversation! This way, it’s much easier to change the order of your questions and experiment with a different flow.

Simply click, hold and drag any question in the flow visualization, and we’ll show you exactly which ‘drop zones’ are available for that question. Decide which position works best, then drop it in place!

Good to know: existing flow exceptions are ‘dragged along’ when you change the position of the main question (the question from which the exception originates).

In the example below, dragging the question downhill before dirt roads, drags the exception referring to fixed gear along with it:

Note that the next question after fixed gear remains handle bar.

Something different happens when you drag & drop a question to which an exception refers.

In the example below, there’s another question after fixed gear. If we move fixed gear, then the exception for downhill will remain and point to the next question in line (carbon frame):

The same happens when we move fixed gear after handle bar:

If there is no ‘next question’ in the line of questioning, then removing the only question to which the exception refers, will also remove the exception itself.

For example, dragging fixed gear before downhill will remove the exception for downhill:

And dragging fixed gear into the regular flow after downhill also removes the exception:

Feel like playing around with this new feature? Pro tip: easily duplicate an app to experiment with drag & drop before making any changes to your existing app(s).

Need help setting up your conversation flow?
👉 Check Set up the Q&A.

Want to know more about Aiden's new features and improvements? 👉 Take a look at our 🗒 Release notes. 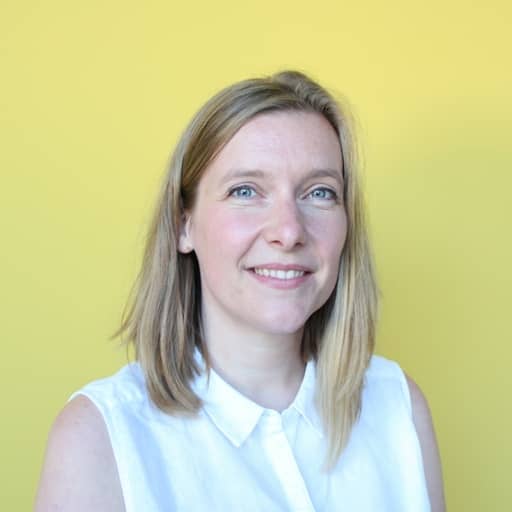